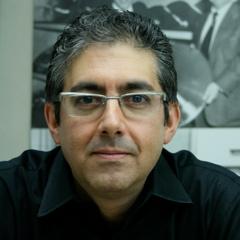 His publications include Complimentary Percussion, Music for Multiple Metals and Advanced Etudes for Snare Drum. He was also a contributing editor for the Encyclopedia of Percussion Instruments, published by Garland Publishing.